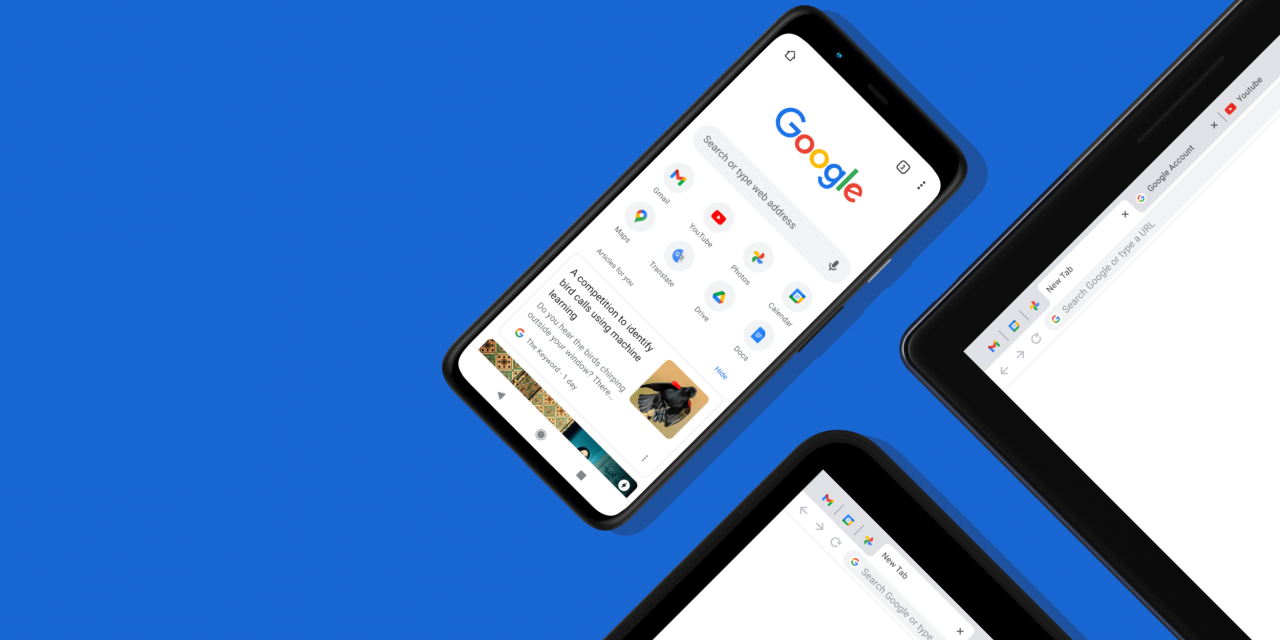 Chrome is perennially criticized for its memory usage, and Google has been working to address those complaints in recent browser releases for Mac, Windows, and Android.

With the latest Chrome release, Google is using its own advanced memory allocator. PartitionAlloc is optimized for low allocation latency, space efficiency, and security. It’s now used everywhere on Chrome for Android and 64-bit Windows.

In Chrome M89, we’re seeing significant memory savings on Windows–up to 22% in the browser process, 8% in the renderer, and 3% in the GPU. Even more than that, we’ve improved browser responsiveness by up to 9%.

The browser is also smarter about using and discarding memory:

Chrome now reclaims up to 100MiB per tab, which is more than 20% on some popular sites, by discarding memory that the foreground tab is not actively using, such as big images you’ve scrolled off screen.

On macOS, Google has recently shrunk the memory footprint of background tabs by up to 8%, or just over 1GB on some system. Tab Throttling — of JavaScript Timer wake-ups in pages that are not currently in view — introduced with Chrome 87 (and made widely available in version 88) is also responsible for a 65% improvement on Apple Energy Impact score for pages in the background. This results in “keeping your Mac cooler and those fans quiet.”

On mobile, Google is using Android App Bundles to optimize downloads on a per-device level, and isolatedSplits to allow feature splits to be loaded on demand. This repackaging has resulted in fewer crashes from resource exhaustion, a 5% improvement in memory usage, 7.5% faster startup times, and up to 2% faster page loads.

Chrome’s 64-bit version on Android 10+ devices with over 8GB of RAM has also been rebuilt to allow for a more stable experience that is up to 8.5% faster when loading pages and results in 28% smoother scrolling and input latency.

The last addition sees mobile Chrome start up 13% faster with Freeze-Dried Tabs, or lightweight tabs that are similar in size to a screenshot, but can scroll, zoom, and be tapped on (for links). This version, shown above, is used while the actual tab loads in the background.

Available for Windows, Mac, and Linux, Google Chrome is the most widely used desktop browser in the world. Since its launch in 2008, Chrome has expanded to Android, iOS, and is the basis of a cloud-based operating system.