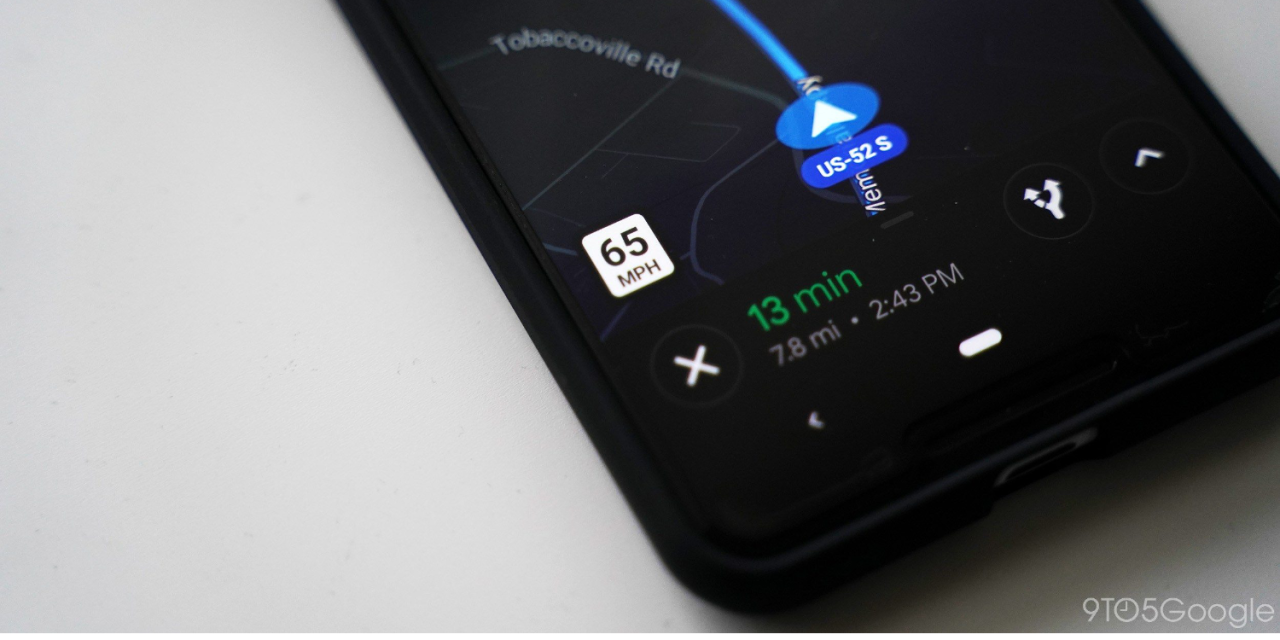 After being in testing for over two years, Google has finally widely launched speed limits within Google Maps this week. Following a smaller rollout earlier this week, the feature is now rolling out on a much wider scale in regions around the globe.

Confirmed in a comment to Mashable, Google Maps is rolling out the ability to see speed limits through its Android and iOS applications. This functionality is going live for all users, likely in a staged rollout, starting this week. Speed limits will show for users in the United States, the United Kingdom, and Denmark as well.

On my own Pixel 3 XL, I was able to get speed limits working while navigating home. In my relatively small home city of Winston-Salem, North Carolina, the feature seems to work on most roads. Local highways worked well and several busy roads throughout town seemed to work as well. I did notice, though, that several smaller streets lacked data. Notably, Android Auto also displays the speed limit live.

Further, Google Maps is also rolling out the ability to see speed cameras on a much larger basis too. For users in the United States, United Kingdom, Australia, Russia, Brazil, Mexico, Canada, India, and Indonesia, speed cameras will be marked on the map. An audible alert also plays when users approach these cameras as noted in a smaller rollout earlier this week.

It seems as though these new features are arriving via a server-side switch. From what we can tell, no updates to the Google Maps app are needed, but you’ll still want to ensure you’re running the latest version from the Google Play Store or from the App Store on iOS.