Apple: ‘Moving iMessage to Android will hurt us more than help us’ 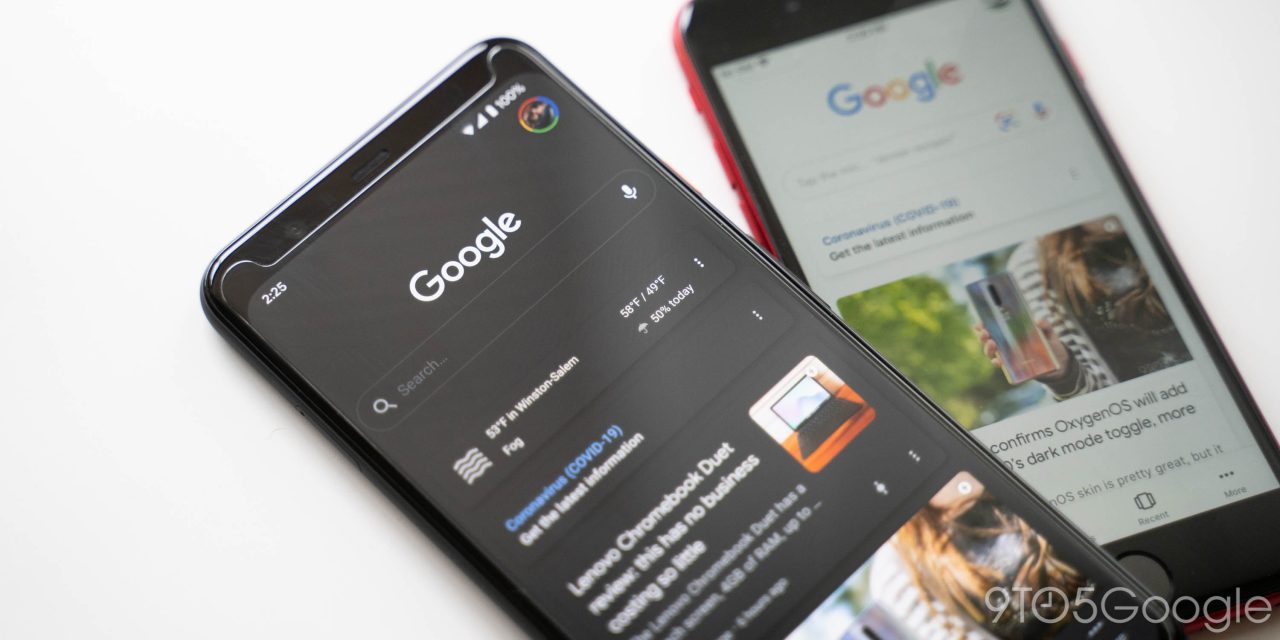 Android users have long wanted an iMessage app to use the popular messaging service on non-Apple devices. Epic’s lawsuit against Apple has now revealed and confirmed that lock-in is the reason why iMessage for Android does not exist.

Early today, Epic and Apple filed documents ahead of their upcoming trial. As our colleagues at 9to5Mac noted this morning, Epic’s lawyers asked Apple executives about iMessage for Android during depositions.

Apple announced iMessage in June of 2011 and launched it that October with iOS 5, while it came to Mac OS X less than a year later. According to a deposition with senior vice president of Internet Software and Services Eddy Cue, Apple decided not to develop a version of iMessage for the Android that would have allowed for cross-compatibility with iOS “as early as 2013.”

Several executives, including software chief Craig Federighi and head of marketing Phil Schiller, spoke out in opposition to such an Android app existing.

In 2016, when a former Apple employee commented that “the #1 most difficult [reason] to leave the Apple universe app is iMessage . . . iMessage amounts to serious lock-in” to the Apple ecosystem, Mr. Schiller commented that “moving iMessage to Android will hurt us more than help us, this email illustrates why”

There have been several third-party attempts over the years to bring iMessage to Android, but all have been unreliable and required extensive workarounds. Meanwhile, Google’s answer to iMessage is Rich Communication Services. RCS offers typing indicators, read receipts, high-resolution photos and videos, larger group conversations, and interactive experiences with businesses, while end-to-end encryption is in testing.

It’s available in the Google Messages app with Android OEM and carrier adoption growing. As RCS is intended to replace SMS/MMS, it’s unknown whether Apple will ever support this standard on the iPhone.

Epic’s full filing is available here, while Apple in its discovery detailed the game maker’s motivations. The Fortnite developer also has an antitrust lawsuit against Google.