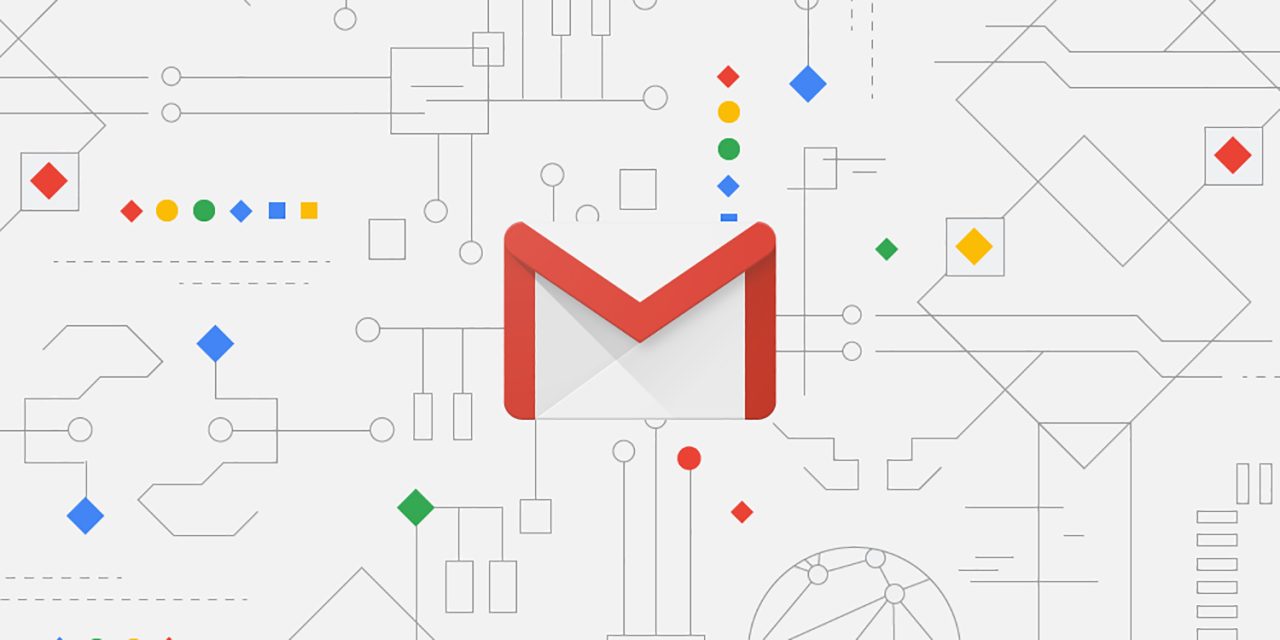 As promised on Friday, iOS 14 users can now set Gmail as the default mail app on iPhones and iPads. This follows a handful of updates from Google to support the latest version of Apple’s mobile operating system.

Version 6.0.200825 of Gmail for iOS is rolling out now via the App Store. There is an in-app prompt to set the app as the default iOS mail client, or users can manually visit Settings > Gmail.

If you have deleted the iOS Mail app, Gmail (or any other third-party app installed) will become the default without any further user action. Google’s app joins an update to Microsoft Outlook last week.

Users can also set Chrome as the defacto browser, but the current behavior sees defaults cleared upon device reset. It’s not clear if this is the intended process from Apple or whether this is just a bug that will be addressed in a future update.

In other Google apps, the standalone Assistant client was updated today to address an iOS 14 bug where pressing the microphone would not accept voice input. There was also a weekend refresh to Google Photos that fixed crashes in the gallery.

More about Google on iOS: