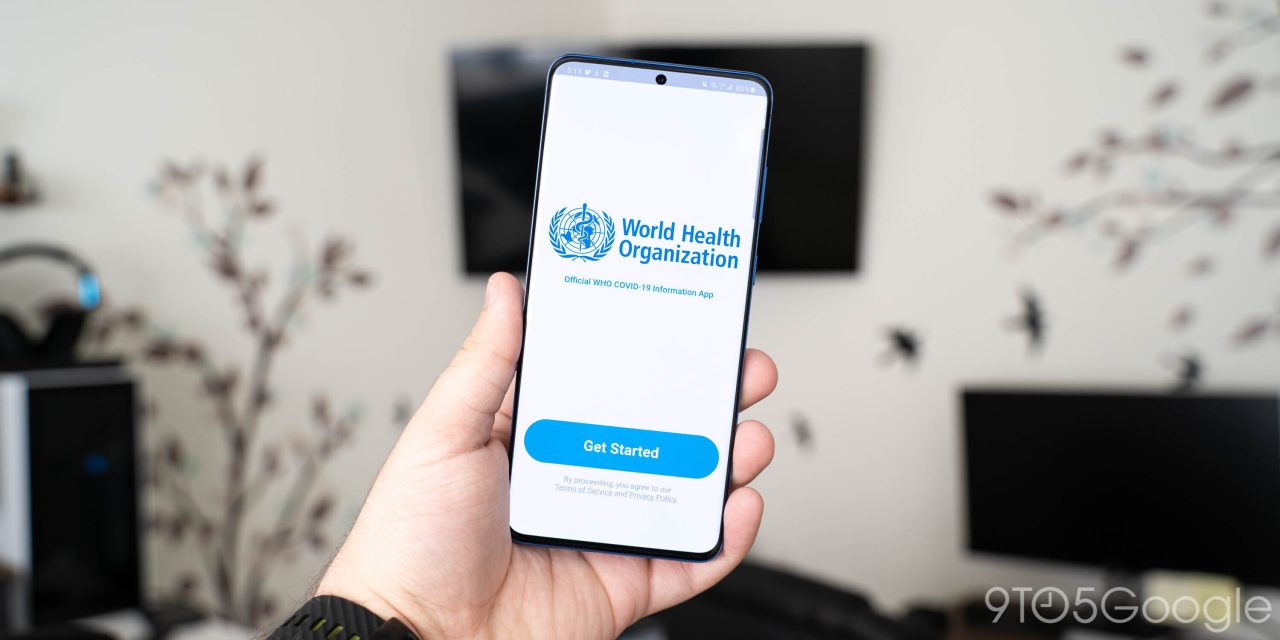 As we face this time of crisis together, one of the most important things we can do — aside from washing your hands and maintaining social distance — is combat misinformation with the truth. To that end, the World Health Organization is launching an official Android, iOS and Web app for news, tips, alerts, and more to keep you informed during the COVID-19 pandemic.

The new app, currently set to be launched under the name “WHO MyHealth,” was originally proposed by a team of volunteer experts that have formed what they’re calling the “WHO Covid App Collective.” The team consists of former Google and Microsoft employees as well as WHO advisors and ambassadors, along with other industry experts.

According to the current development roadmap, the group plans for the first, early version of the WHO MyHealth app to launch on both Android and iOS on Monday, March 30th. However, as the WHO app is being built as open source, we were able to get hands-on with an early work-in-progress version of the app, which primarily consists of the same COVID-19 related advice found in the organization’s recent WhatsApp chatbot.

Based on the app’s original design doc, there are plans for the WHO MyHealth app to offer alert notifications specific to your location, as well as the potential for “self-triage” tools that could help you diagnose whether your symptoms match those of COVID-19.

Update 4/11: After two more weeks of development time, the official World Health Organization app has launched into early access on the Google Play Store under a new name — “WHO COVID-19”. Along with the name change, the app has received a massive UI overhaul bringing facts and tips about how to protect yourself during the coronavirus pandemic.

In the WHO COVID-19 app, you can also find the latest information on the number of global cases and related deaths reported to the World Health Organization. More importantly, the app also includes a prominent link to donate to the COVID-19 Solidarity Response Fund for WHO.

So far as we’ve found, “WHO COVID-19” is only available via the Google Play Store during its early access period. In time, though, the app should appear on the App Store for iOS devices in the coming days/weeks.

On an even grander scale, there are ambitions for those who have been directly affected by COVID-19 to offer the WHO with their Android or iPhone location history in an effort to perform “contact tracing,” to better understand the spread of the virus. However, given the obvious privacy concerns with sharing in-depth location history, it remains to be seen whether this feature will actually launch.

Leveraging existing technology like Google Maps, allows users to indicate whether they have been diagnosed or have come into contact with COVID-19 patients. In addition, request permission to track historic location data on their device.

Another interesting aspect of this story is that the WHO Covid App Collective initially built the app with Ionic React before switching to Google’s cross-platform Flutter SDK, not only for the mobile apps but also the web app. In fact, some individual members of Google’s Flutter and Dart teams have been voluntarily assisting and advising in the WHO app’s development.

That said, if you’re an experienced Flutter developer looking to make a positive impact on the world, you should also consider lending your own efforts to the team of volunteers that are actively building the official WHO MyHealth app.