Comment: Apple could kill Wear OS with a pull of the Apple Watch lever 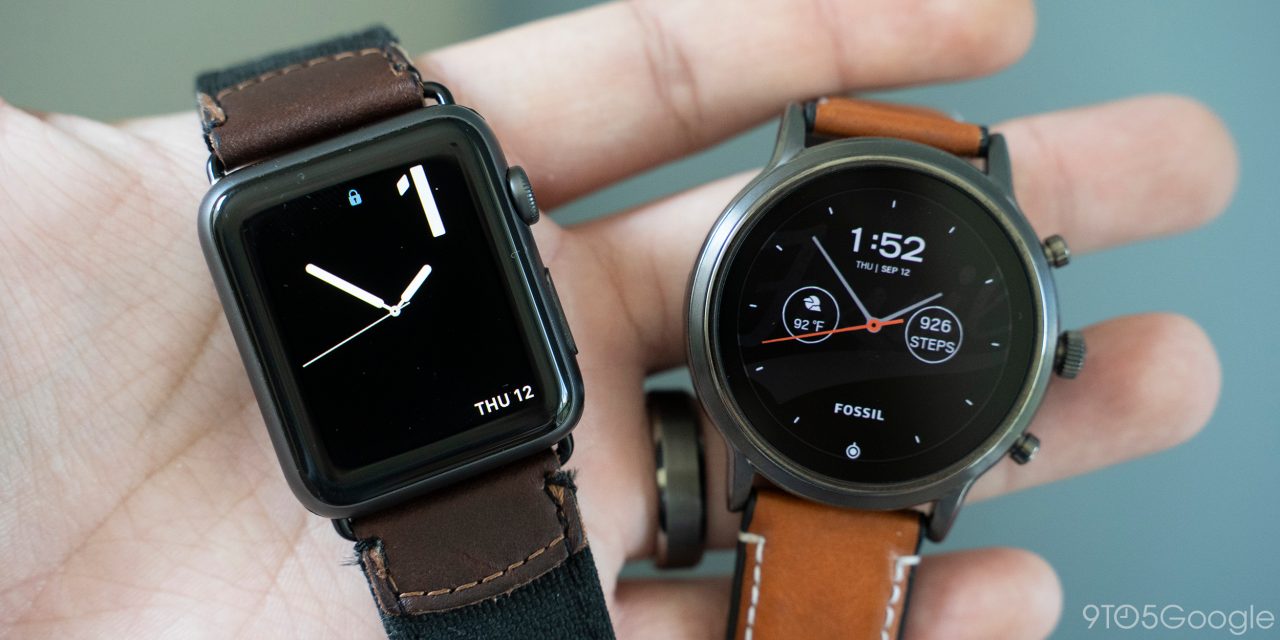 This week, Apple unveiled the Apple Watch Series 5. It’s the perhaps the most modest year-over-year upgrade for the Apple Watch yet, adding little more than an always-on display. But that’s the thing: Apple doesn’t need to make major strides with its smartwatch offering — they’re far enough ahead that it doesn’t matter. And they could leverage that lead to destroy Wear OS if they wanted to…

It’s a sad reality, but if Apple made the Watch compatible with Android, it would be bar-none the best smartwatch for Android phones. It already is the fastest, most useful, and most technically impressive wearable you can buy. The problem for Android users is that — outside of hacky methods of using the LTE model — it’s only compatible with the iPhone.

As it is, Android users are limited to Samsung’s Tizen-running watches (arguably the best Apple Watch alternatives) and the countless Wear OS options from Fossil Group, Mobvoi, and others.

Wear OS is struggling regardless

Of all these watches, the Apple Watch is already in a distant first place in market share as a recent report highlights. Apple Watch has a massive 47% of the market, Samsung is in second place with around 16%, Fitbit sits around 10%, and all others — every single smartwatch from every other maker, Wear OS or not — share the remaining 28%. Wear OS is only a slice of that slice.

Wear OS makers are not only struggling to grow, they’re dropping. Counterpoint says that Fossil’s 3.2% worldwide market share in 2018 dropped to a measly 2.5% in 2019. And, again, that’s for one of the biggest and best makers of Wear OS devices. Even they are in the low single-digits. Fossil makes the most Wear OS watches, and they also make the best. Fossil Sport is one of many examples. 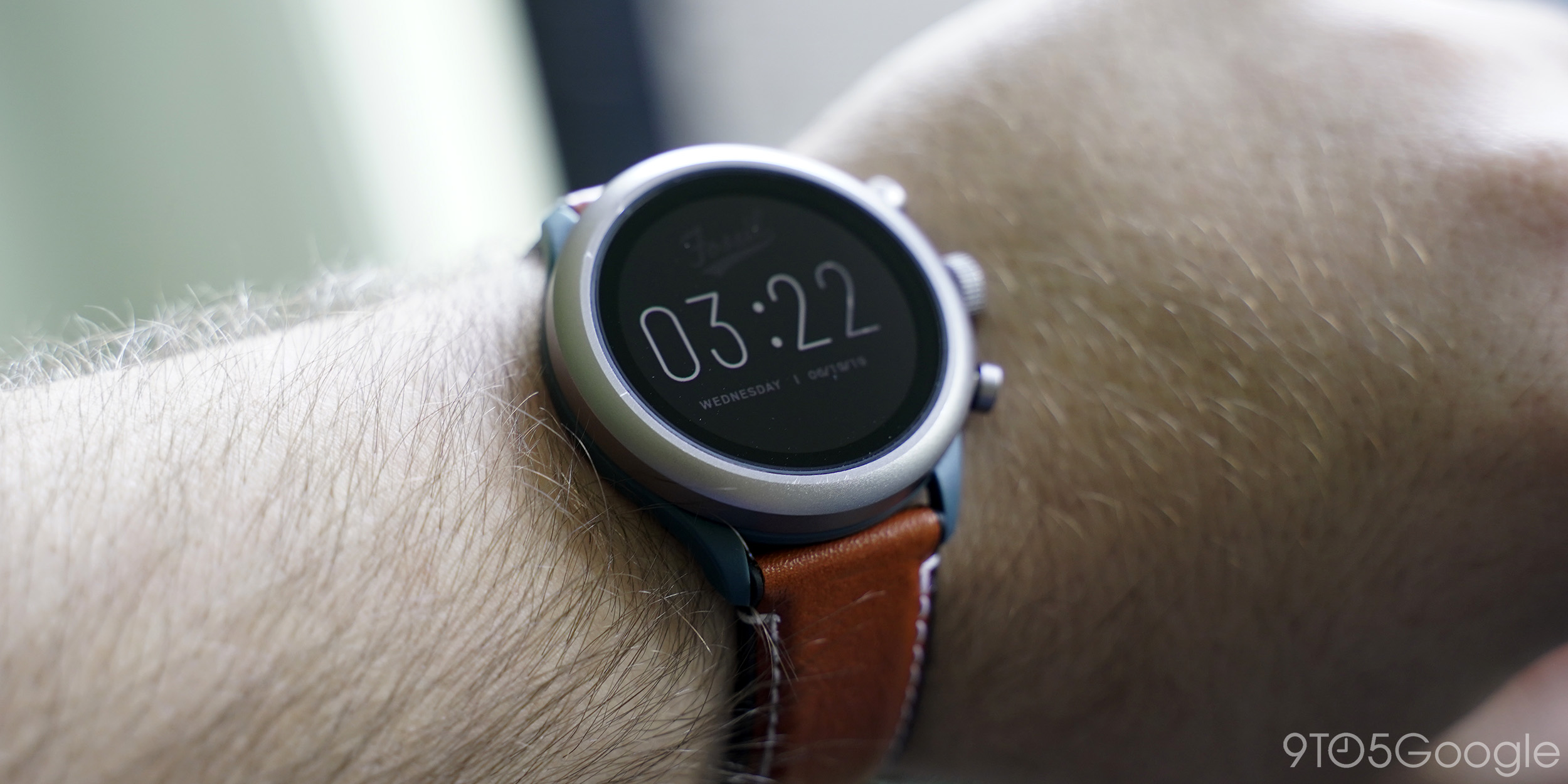 All of this is happening while the Apple Watch continues to grow in dominance. Counterpoint earlier this year put Apple at more than 1 in 3 smartwatch purchases worldwide, while Strategy Analytics says that number is closer to being a full half. There’s no way around it: Apple Watch is killing the game.

So even without Apple adding support for Android phones to the Apple Watch, the trajectory is… pretty clear. If there aren’t major changes soon, Google’s smartwatch OS stands little chance. If Fossil’s market share is dropping year over year (FWIW, they grew a tiny bit in North America in Q2 2019 according to Canalys, but Apple Watch grew a lot more), one can only imagine how the rest of the Wear OS ecosystem is doing. Maybe total unit sales are on the uptrend for some of these small fish, but that won’t be enough to keep Wear OS on life support.

A circle of interdependence

Here’s the biggest differentiator: Apple has control over the Apple Watch from top to bottom — everything from the silicon, to external design, to other hardware innovations, to software, is built by Apple. Google, on the other hand, recreated the original Android model with Wear OS. There’s nothing inherently wrong with that, but it’s dependent on network effects, and those don’t seem to be happening.

The fashion brands and hardware makers are dependent on Google to continue building out Wear OS, Google is dependent on Qualcomm to invest in silicon, and Qualcomm is dependent on the fashion brands and OEMs to sell watches. It’s a big circle of interdependence, and none of these three parts have been especially successful at their job. Wear OS watches haven’t sold particularly well since the beginning, and that has only further stalled investment and innovation.

Wear OS would be an easy target

What does this mean for Wear OS if Apple were to suddenly add Android support to the Apple Watch? Ryan Whitwam over at Android Police had it right earlier this week:

Imagine for a moment that Apple expanded Apple Watch support to Android. It won’t, but just think about what would happen. Most likely, that would be the end for Wear OS overnight. People who use the Apple Watch genuinely like it, and people who use Wear OS just do so because it works with their phones. If a competing product can completely crush you by expanding device support, that’s a sign your product isn’t very good.

There’s only one part of this quote that I think needs some reconsideration. Is it certain that Apple won’t do it, ever? Eventually, the Apple Watch will reach a saturation point among iPhone buyers, and if Apple wants Watch to continue growing, it will need to expand its target market. Would Apple Watch sell more iPhones as an exclusive accessory, or would it do better as a sort of trojan horse — an advertisement — for the iPhone and Apple’s ecosystem? 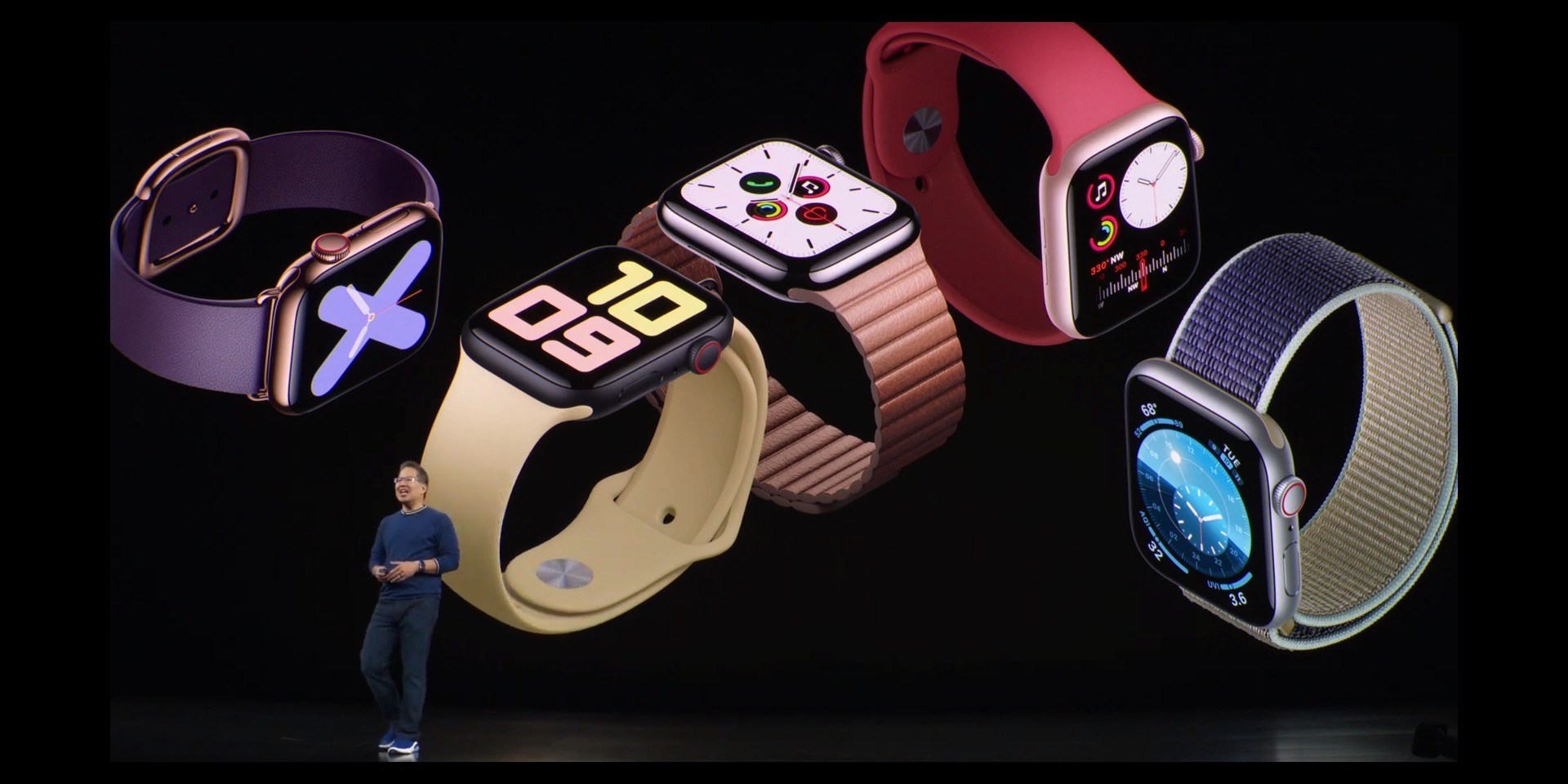 Perhaps the best move for Apple would be to add rudimentary Android support to the Apple Watch. Given the nature of Apple’s close-knit services, it would be crippled on Android anyway. Maybe it could be just notifications. Maybe notifications and calls. Just make the device pairable, even if it’s crippled. I bet that would still convince some Android users to give it a shot, it would be a notable hit to the Wear OS makers, and Apple would still benefit. Want iMessage and single-tap AirPods switching and Health features? Sorry, but that requires an iPhone. It’d be similar to the current AirPods situation.

Regardless of how feature-complete it was, I think Apple could single-handedly take out Wear OS by flipping a switch. That’s even more true now that the one non-Apple Watch feature Wear OS had going for it — many models with always-on displays — is this year’s big addition. As Ryan says, all of this just goes to show how much love Google own home-grown OS needs if it ever wants to make a comeback.

What do you think? Could Apple wipe Wear OS off the map by adding Android support to the Watch?

Breaking news for Android. Get the latest on apps, carriers, devices, and more!

Wear OS is Google's wearable platform which is designed to run on watches. It's based on a modified version of Android, designed by Google, and used on many third-party smartwatches.

Stephen is Growth Director at 9to5. If you want to get in touch, follow me on Twitter. Or, email at stephen (at) 9to5mac (dot) com, or an encrypted email at hallstephenj (at) protonmail (dot) com.

Chromecast is a media streaming device from Google.