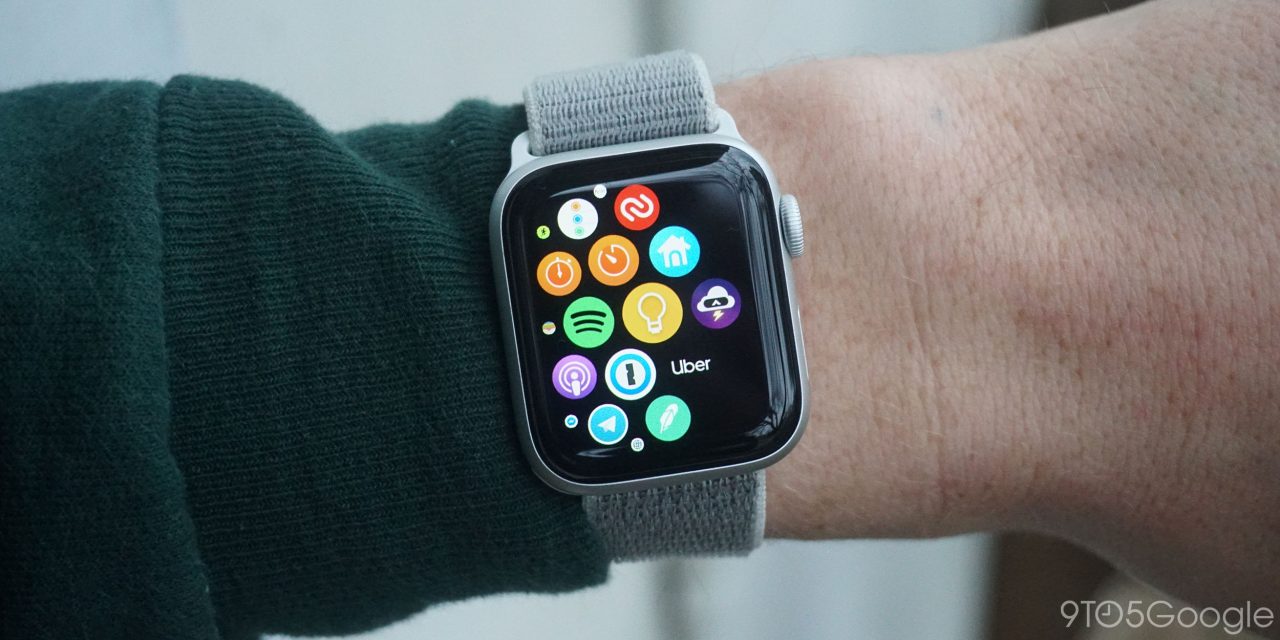 Back in 2017, Google and many initial launch partners for the Apple Watch pulled their wearable applications. The company is now back with a full-featured Google Keep experience for watchOS.

Version 2.2019.06204 of Google Keep rolled out last night with the ability to “use Google Keep on your Apple Watch.” The client is quite straightforward with the main screen of Google Keep for watchOS being a list of your 10 most recent notes grouped by “Pinned” and “Others.”

Notes are presented as cards, with each allowing for up to two lines of text. This includes the title, while image previews will also appear in-line. Like any other app, list items can be checked off, but the key functionality for most will be dictation right from your wrist.

A Force Touch on the main list will let users make a new note via voice, scribbling, or add emoji. Unfortunately, users cannot add to existing notes, but lists do support new item entry with those three input methods. Force Touching when viewing a note does let users archive or pin to the top of the list. 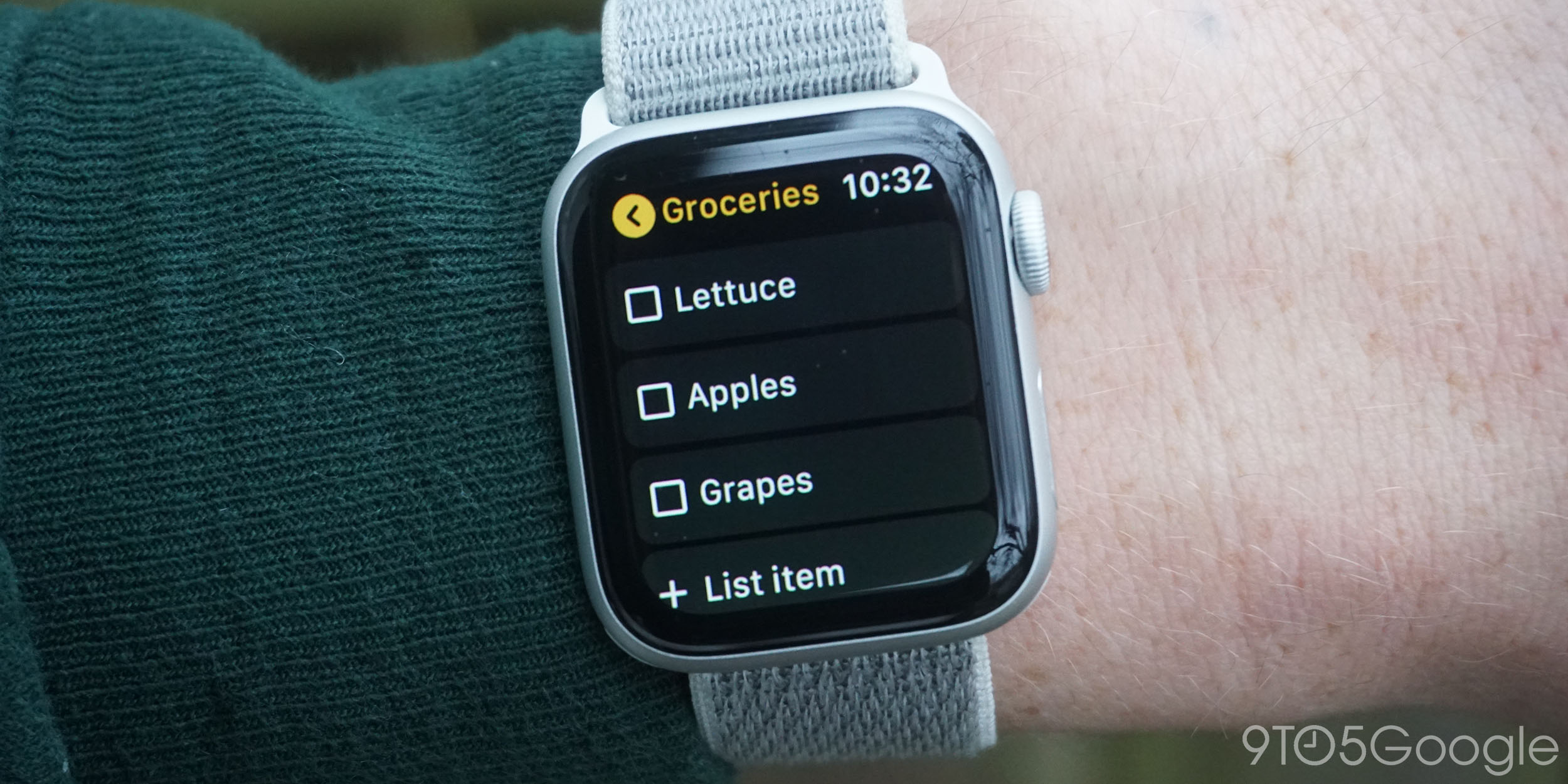 The app is quite straightforward and lacks Siri integration to add notes via voice, or any watch face complications for quick access. This initial version is basic, but it is a free service that syncs across Android and the web.

For Google, this marks a return to the watchOS platform, and hopefully a continued investment. Nest, which is now a part of Google’s hardware division, does maintain an Apple Watch application, but under a separate developer account. Meanwhile, a Google Keep app already exists on Wear OS, but Apple’s competing device is the clear market leader.