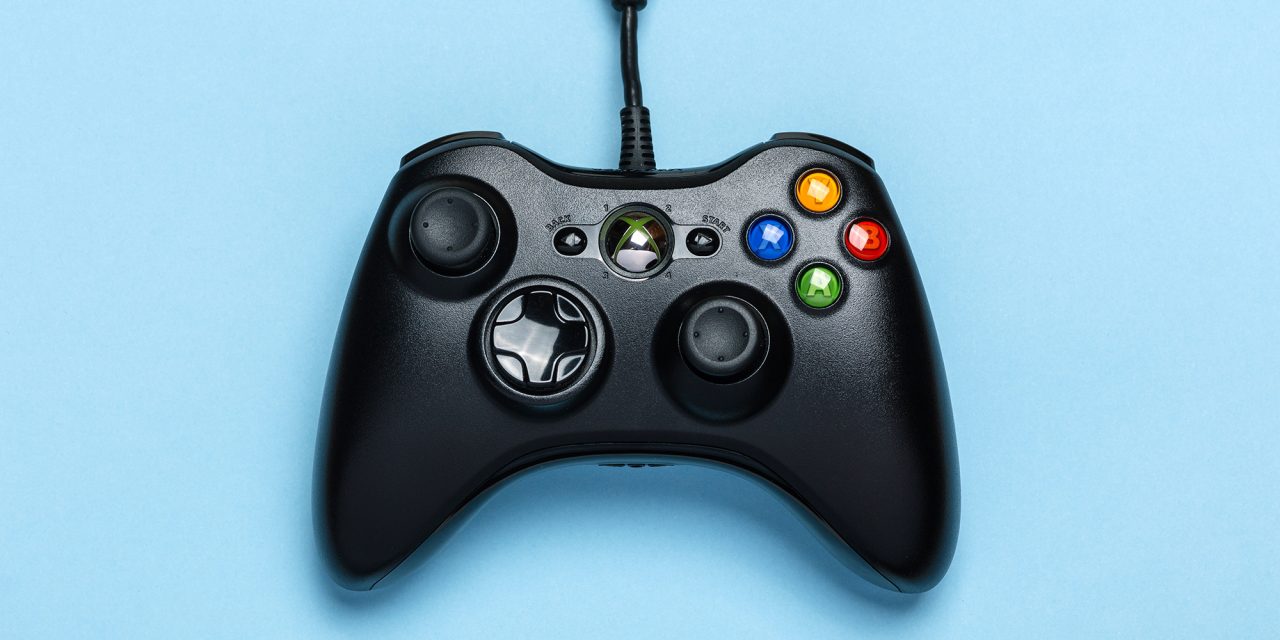 Microsoft has ported a number of its most popular services and applications to Android and iOS over the past few years since the entire Windows Phone ecosystem ground to a halt.

At GDC 2019, Microsoft now looks set to announce that further cross-platform Xbox Live support will be coming to Android, iOS, and Nintendo Switch.

Originally spotted by the guys over at Windows Central, this information comes via a GDC session scheduling website that describes Microsoft’s future plans for the gaming platform. Xbox Live is one of the biggest gaming subscription networks on the planet, with millions using the service daily making this a welcome move.

Microsoft wants to help developers introduce multi-device play support to more titles over the next few years and this will also include all of the goodies that make Xbox Live such a popular system. That means achievements, friends lists, messaging and (hopefully) party chat all heading to Android devices in the near future.

Xbox Live is one of the largest, most engaged gaming communities on the planet with decades of experience providing managed game services to developers that save you time and unlock all of the social and engagement features that players love.

Now Xbox Live is about to get MUCH bigger. Xbox Live is expanding from 400M gaming devices and a reach to over 68M active players to over 2B devices with the release of our new cross-platform XDK.

Get a first look at the SDK to enable game developers to connect players between iOS, Android, and Switch in addition to Xbox and any game in the Microsoft Store on Windows PCs.

– Xbox Live players are highly engaged and active on Xbox and PC, but now they can take their gaming achievement history, their friends list, their clubs, and more with them to almost every screen. – This will break down barriers for developers that want their communities to mingle more freely across platforms. Combined with PlayFab gaming services, this means less work for game developers and more time to focus on making games fun.

– Game services engineers looking to save time & expand their customer base by letting Microsoft managed game services handle social, communication, and multiplayer interactions across billions of screens. – Game producers looking to plan a multi-platform strategy that brings the most active, engaged players into a community where they can watch, buy, play, pause, and continue their games from one device to the next on top of the most reliable social and multiplayer network in the world.

With mobile gaming growing year-on-year, clearly, there is some disconnect between those that game on PC and console, and those that solely game on mobile. Games like Fortnite and PUBG are showing that cross-platform play can be achieved with fantastic results. 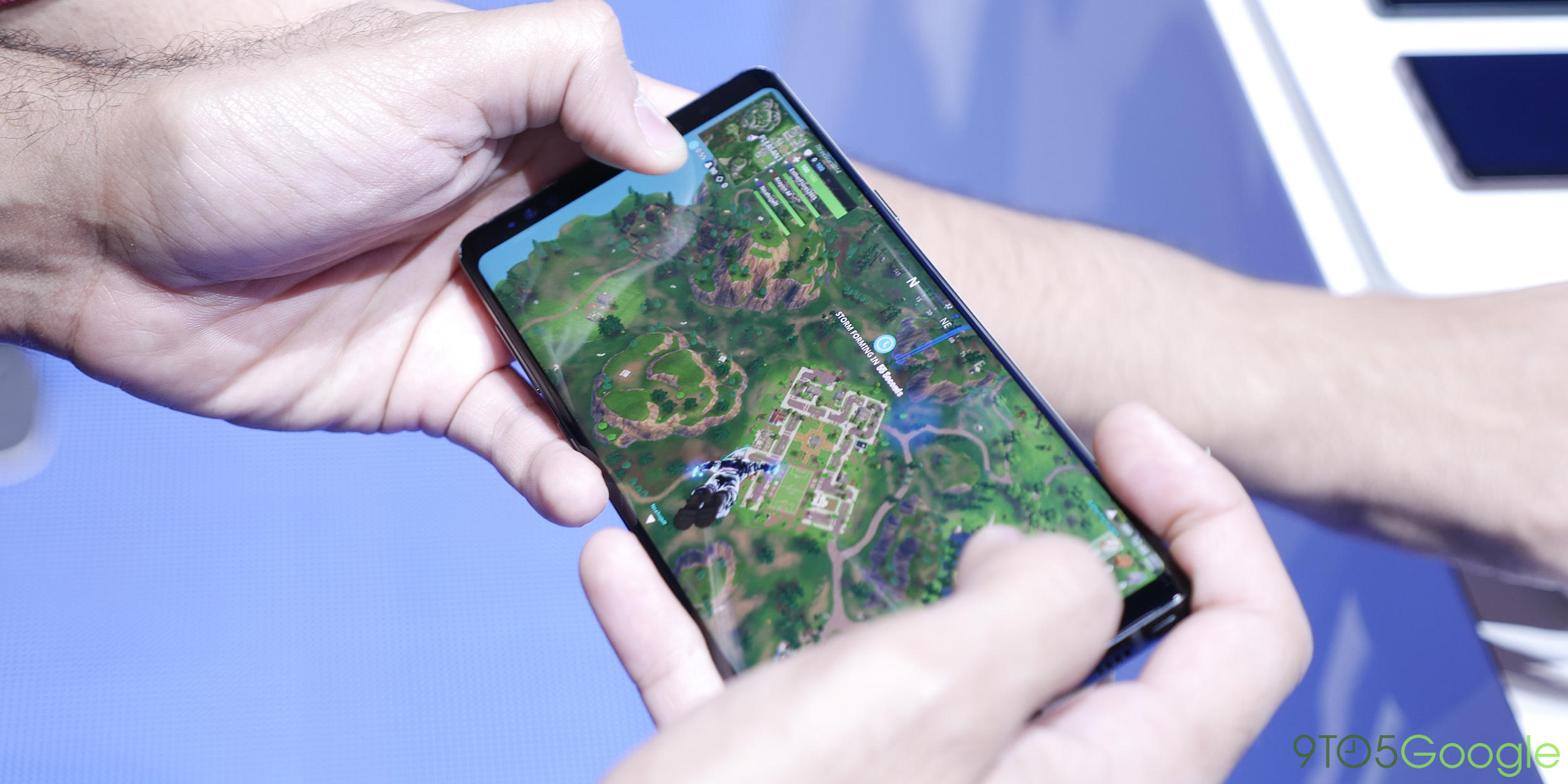 Microsoft will no doubt be looking to beat Sony to the punch by adding Xbox Live support to a number of other platforms. It does pose the question as to IPs that Microsoft might tout to mobile users in the near future. A franchise like Gears of War could work exceptionally well on mobile with the right time invested.

Nintendo has taken a slightly different route by using their most popular IPs and adapting them to the mobile platform. It will be really interesting to see just how Microsoft will implement Xbox Live across the myriad of devices and hardware.

We’d love to get your thoughts, are you an Xbox Live user who would love the ability to take gaming on the move? Let us know in the comments section.

Damien is a UK-based video producer for 9to5Google. Find him on Twitter @iamdamienwilde. Email damien@9to5mac.com