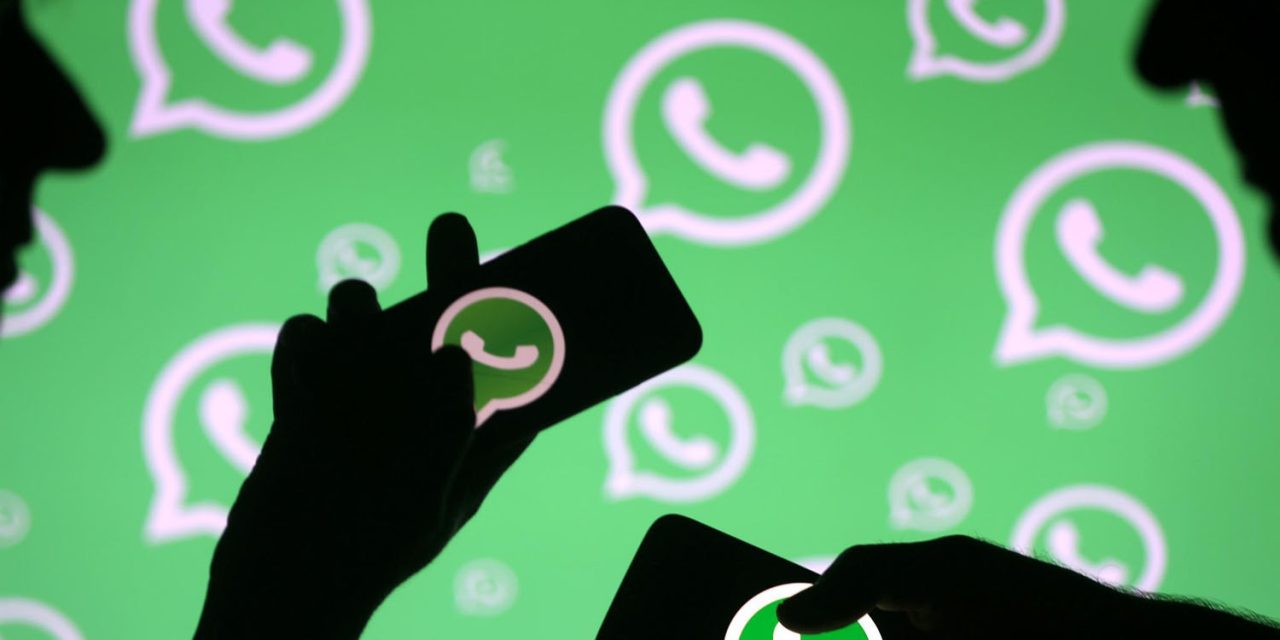 The world’s most popular messaging platform is implementing an odd method of stopping the flow of misinformation and ‘fake news’. WhatsApp users on Android and iOS will no longer be able to forward messages to more than five individuals or groups.

Whilst this no doubt does scream of censorship on the part of the Facebook-owned messaging company, the new lower limit (via VentureBeat) comes after a series of violent crimes brought about via the spread of false news and misinformation throughout India.

This only applies to messages forwarded from other chats — which are flagged within the chat window — so copy and pasted information will not be locked to multiple chats or group messages. Groups themselves have a maximum member limit of 256 participants, so even with this limit, users will potentially have a message reach of up to 1280 individuals despite only being able to send to five groups.

All of the core features that make WhatsApp such a popular multi-platform alternative to iMessage remain intact, including end-to-end message encryption. But there is no doubt this could affect some of the 1.5 billion daily users of the application. 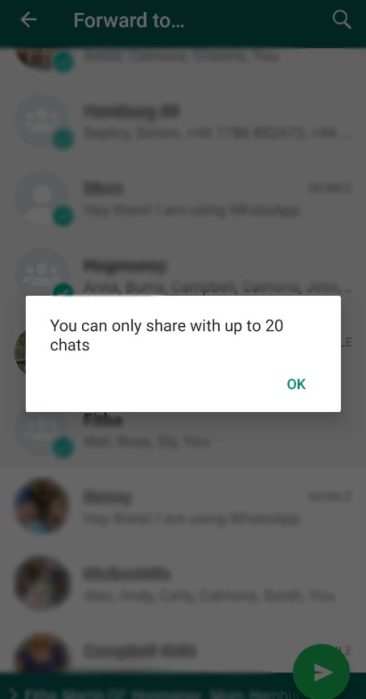 These new limits will roll out first to Android users as of today, then iOS shortly afterwards, although no direct timeframe was given for iOS users.

“We’re imposing a limit of five messages all over the world as of today,” Victoria Grand, vice president for policy and communications at WhatsApp, said at an event in the Indonesian capital, Jakarta.

Damien is a UK-based video producer for 9to5Google. Find him on Twitter @iamdamienwilde. Email damien@9to5mac.com