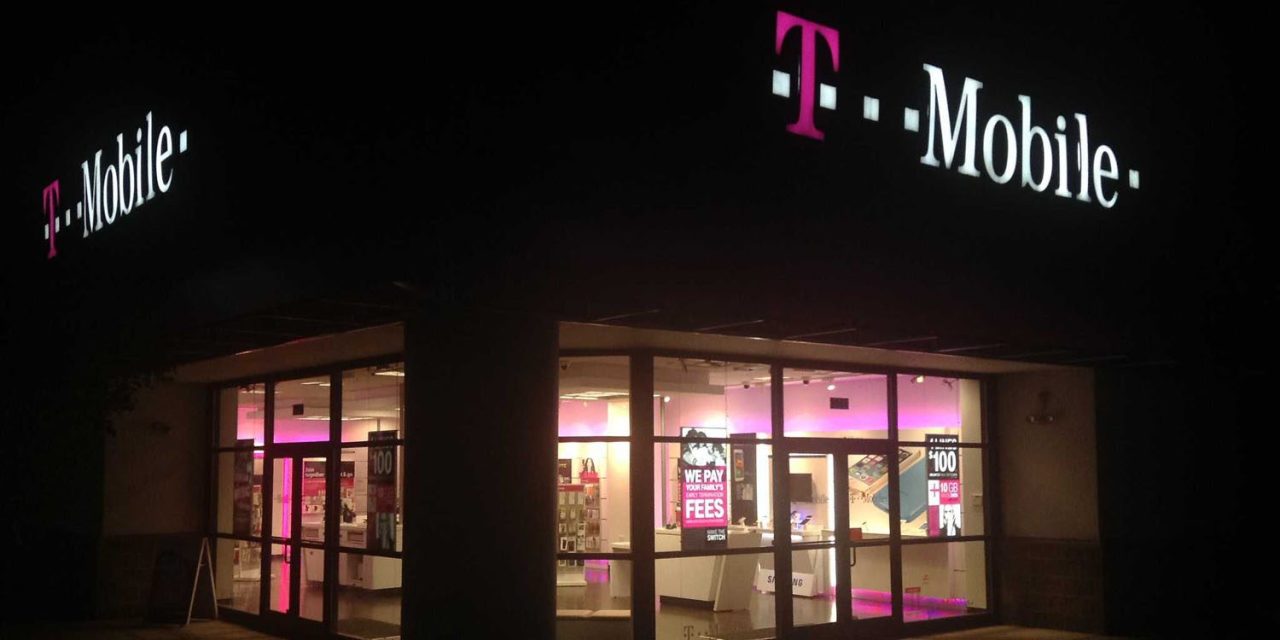 T-Mobile, the self-titled “Un-Carrier,” is further separating itself from the competition by getting into the booming world of mobile banking with “T-Mobile Money.” The new service also comes with extra benefits for T-Mobile’s wireless customers.

T-Mobile Money hasn’t been officially launched, but was discovered early thanks to its (likely unintended) addition to Google Pay’s list of US banks and credit card companies. Its official website, discovered by Domain Name Wire, went live today and has the full details of the interesting offering.

The service, which is currently in an early pilot program, works just like a traditional bank, because it is backed by BankMobile, a division of Customers Bank. This allows the otherwise online-only bank to have an ATM presence via Allpoint ATMs. T-Mobile Money also prides itself on its lack of fees, including account fees, overdraft fees, and more.

One of the main focuses of T-Mobile Money is rewarding T-Mobile’s wireless customers. For example, the carrier’s qualifying wireless customers are offered 4% APY if their balance is at or under $3000. T-Mobile customers can also receive $50 of free overdraft protection. Given the close relationship between the two, there could be other perks for T-Mobile wireless customers in the future.

One major downside to T-Mobile Money is that there is no simple way to deposit cash. Instead, you’ll need to get a money order or cashier’s check and use mobile deposit, or deposit into another bank and move those funds to your T-Mobile Money account.

T-Mobile Money’s app is available now for Android and iOS on the Google Play Store and the App Store, offering full access to your bank account including mobile deposits. The app also includes a convenient ATM locator tool. The service’s MasterCard is compatible with Google Pay, Samsung Pay, and Apple Pay.