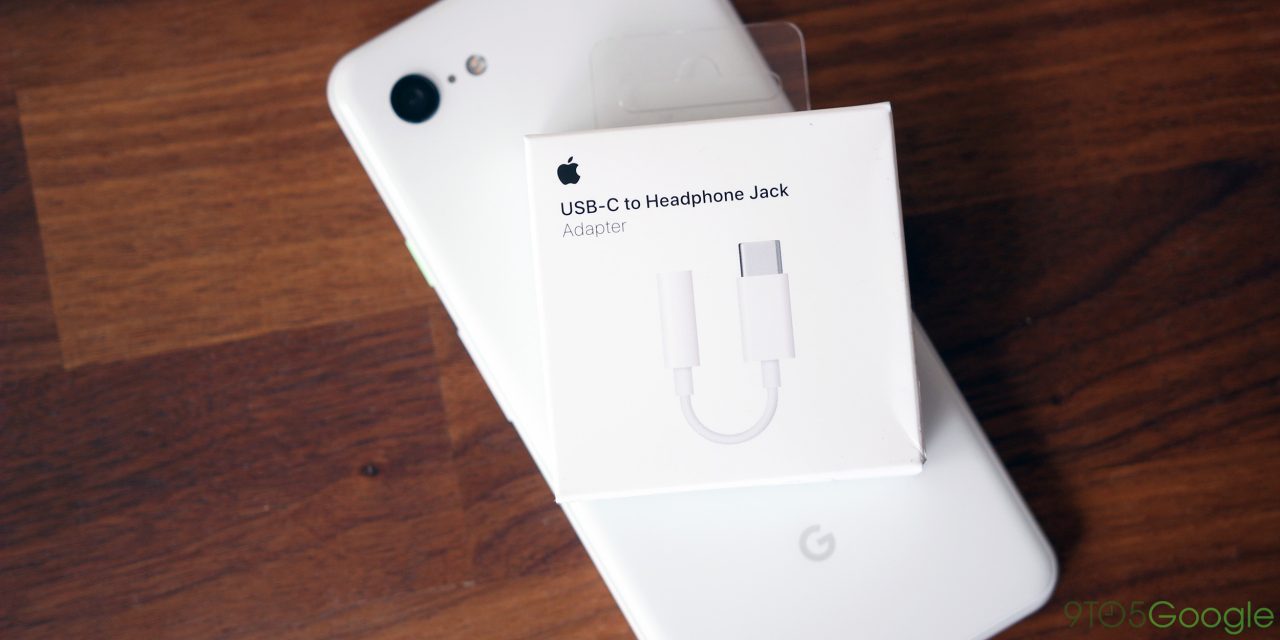 Earlier this week, Apple made a move that many expected wouldn’t happen — the iPad adopted USB-C. That aligns it with much of the industry, including most Android makers, but at the same time, the tablet also dropped its 3.5mm headphone jack. That led to an Apple USB-C to 3.5mm headphone jack adapter, and it’s currently the best one you can get for an Android device.

Headphone jacks are disappearing left and right, and you’re either fine with that or you really hate it. Regardless, adapters are a pretty easy way to keep analog audio around if you opt for a phone (or tablet) that lacks the feature. However, there aren’t many good USB-C audio adapters out there. When the Pixel 2 debuted, I struggled to find a single third-party audio solution that actually worked that wasn’t the one included in the box. Unfortunately, whether it’s a Pixel 2 or Pixel 3, you’re eventually, inevitably going to lose or break that one (assuming you actually use it at all, of course).

The new Apple USB-C to 3.5mm headphone jack adapter, though, seems to work flawlessly with essentially every device I’ve tried it with so far. For Google’s Pixel devices, it works without a hitch. Simply plug it in and hit play and your tunes are good to go. The same applied for the Huawei P20 Pro and Essential Phone which I also tested out.

One device it didn’t work with was the OnePlus 6, but that device does have a proper headphone jack. I’ll update the article once I’ve had a chance to give it a shot with a OnePlus 6T, which ditches the jack. 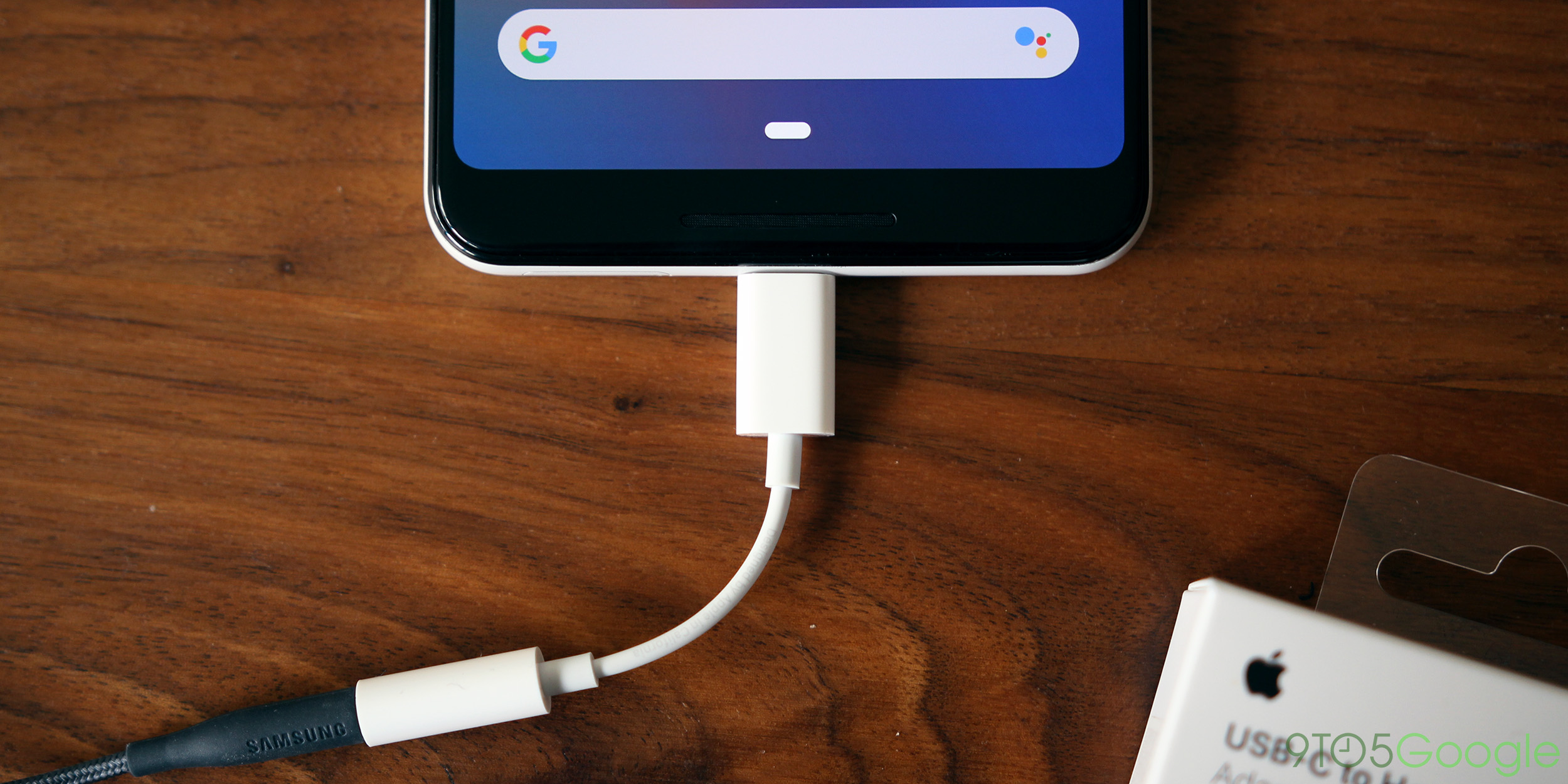 Why is this all noteworthy? Simply put, if you want analog audio on a jack-less device, you’re going to have a tough time with almost any adapter that didn’t come in the box.

Google’s adapter is $12, Razer’s is $20, Essential’s is $15, and most other OEMs don’t even sell their adapters separately. If you want analog audio on a Pixel or any other Android device that lacks a headphone jack, the Apple USB-C to 3.5mm headphone jack adapter is your best bet for a replacement at just $9. You can buy it at the links below when you inevitably lose or break the one in the box.

As a side note, since this is sold at Best Buy, it’s probably the only option you can even get in a brick & mortar store. 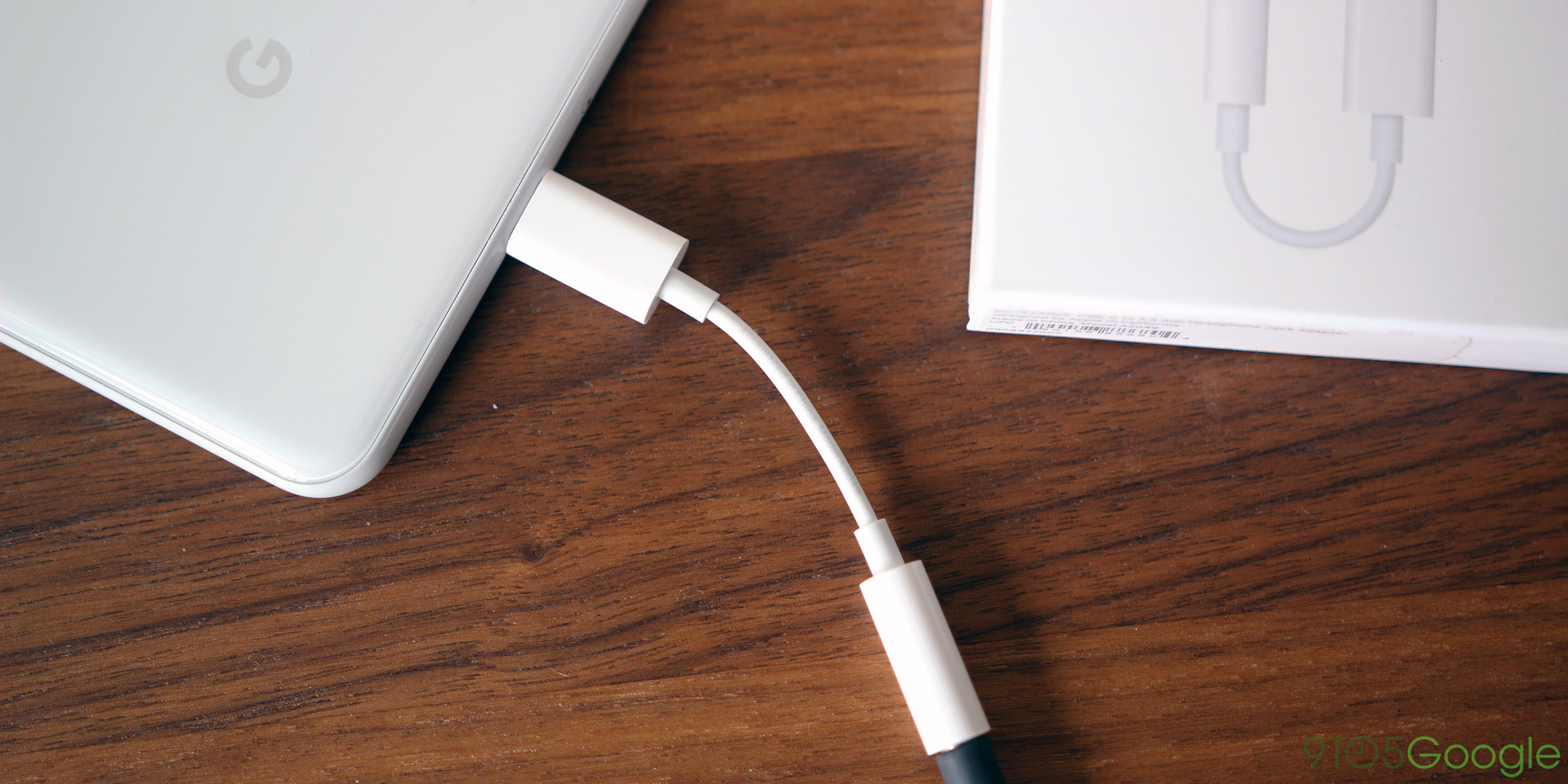